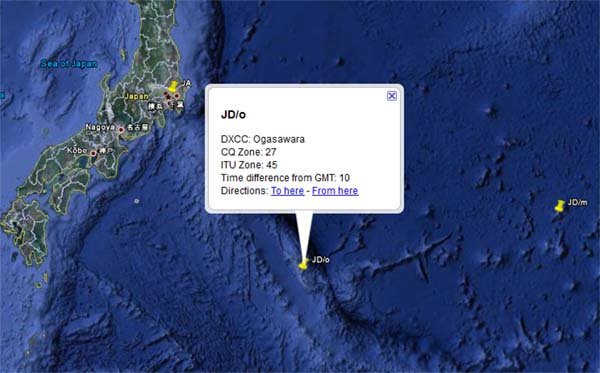 It's been kinda quiet here lately. Life has been too busy and with no radio activity, I havent found much to write about.

As we're well into May, 6M is starting to come alive again. On the 13th, I worked 3 contacts with Ukraine. I know the band was open later that day to other parts of Europe. When I had time to check the band again, I could only hear stations from France, so I didn't bother to work anything.