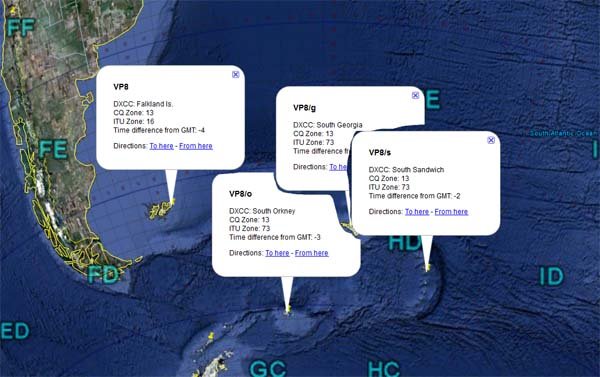 Finally the date for VP8ORK was here. South Orkney is a new one for me, so I needed this one badly. I went to the station at LA8W/LN8W to have a good shot at it and work new ones on 160M.

The following night I got them on 80M CW and SSB. It sure helps with listening antennas. The station is equipped with beverage antennas during the winter time.

« JW8HGA and JW8AJA will be qrv February 4th-8th
JW8AJA and JW8HGA short report »
Comments: No comment yet, you could be the first