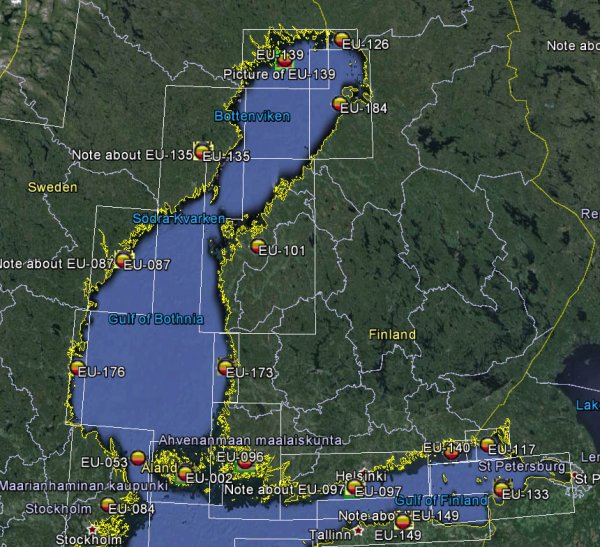 My report this time starts at the same date as my last report ended.

On October 1st I worked OH/DL2SWW on 40M CW from EU-097 for yet another new iota. Frank has given me 5 new iota's on his trip. Thank you very much.

I'm now at 474 iota's worked, which means 14 new islands since my last report. I have now managed to set up e-mail alerts when new islands are spotted. This does help a little bit when I'm not in front of the pc watching the cluster.