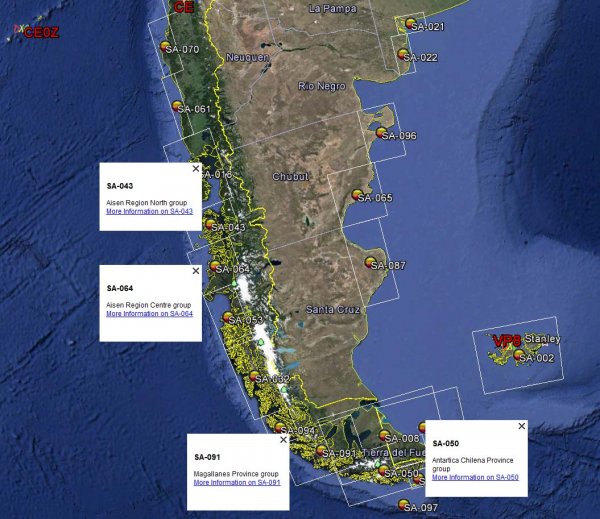 Since my last report in early December, I have only made a few contacts. Here is a short report.