6 slots with FT5ZM and some other dx 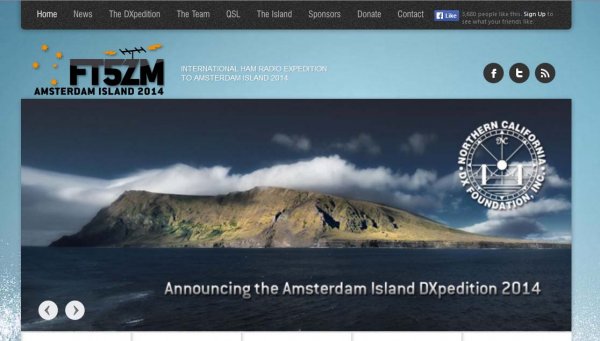 The big expedition in January/February this year was FT5ZM Amsterdam Island. As this was not a new one for me, I did not spend much time in the pile-up the first week.

My first qso with FT5ZM was made on February 2nd on 12M CW followed by 10M CW a few minutes later.