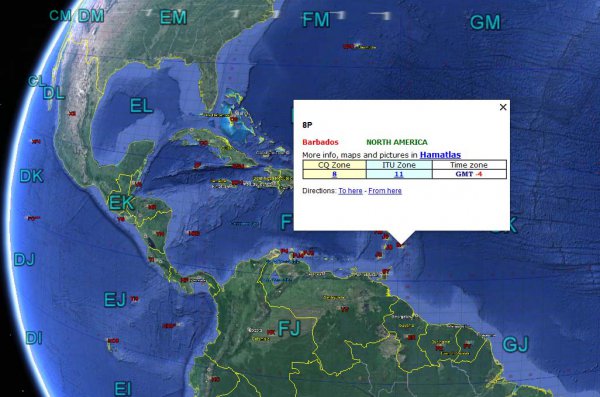 On July 2nd, I did copy DU7/PA0HIP on 6M CW. I heard his cq in and out for several minutes, and I gave him a call. He responded, but I did not copy him when giving me a report. The signal had much qsb with some qrm on the side. That would have been a new one for me. Anyway, it was nice to hear DU on 6M.