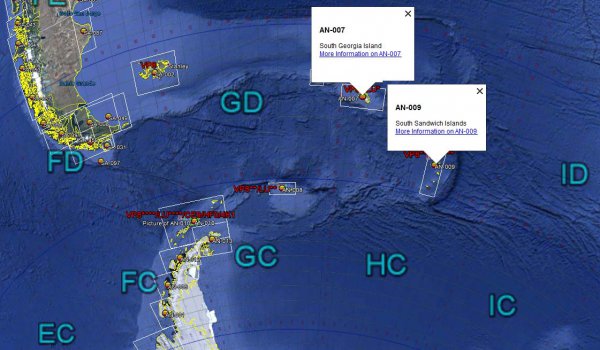 When I look back, I see that my last radio report was 3 months ago. One of the reasons is that I didn’t work any contacts at all in December. And the first contact this year, wasn’t until January 18th.

I have also done a lot of stuff that hasn’t directly been related to radio. I did also change the look of this website a little bit. Most of you will probably not notice, because they are minor tweaks. I’ve been thinking about changing the look of the website for a long time, but I have never gotten around to it. The theme I’m using is quite old, and it is not responsive (scaling according to screen size) at all. I use a plugin to display a mobile version for those visiting with a smartphone. Time will tell if I ever get around to it. I also changed the look for Distplot and KMLmaker. I like the look much more now, and I have also fixed some bugs in the code.

January 18th was a nice day with K5P in the log on 30M CW. That was an all time new one for me. The signal from them were not very good at all. They were using vertical antennas placed too far from the sea. With my vertical, it was quite a challenge. Geomagnetic activity didn’t help very much either, as the great circle path is 352 degrees from me, and crosses the aurorazone.

January 19th gave me ET7L on 15M RTTY. That was a new one on RTTY, and will also be a new one on LoTW for me. VP8STI was worked on 30M CW for my second all time new one this year. I missed the expedition back in 2002, so it was nice to get this one in the log. However, I did work VP8THU as JW8AJA in January 2002. That was the only DXCC I had from JW that I didn’t have from home.