VE1PZ worked during an aurora on 6M 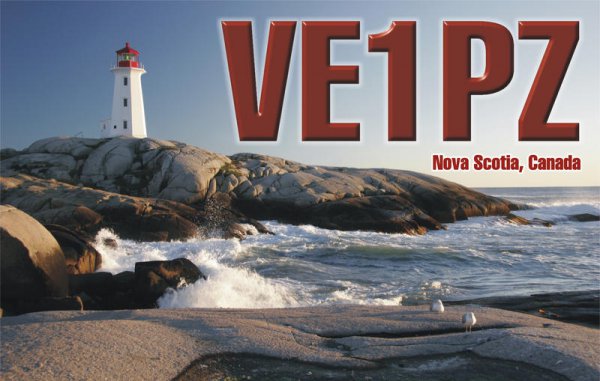 On June 5th, I noticed we had an ongoing aurora on 6M. I turned the yagi to the north and started listening on the band. I worked LA1NG in JP66 on SSB. He was very strong, and didn’t have the characteristic aurora on him. Instead it was more like auroral-e. LA4IX in Tromsø called me as well, but since it wasn’t my frequency, I lost him. The signals peaked at around 330 deg. This was quite unusual and the aurora was quite intense. I went to CW and started calling, and got a few calls from LA and SM. I also got a call from MM0BSM, and I turned the yagi a bit to around 300 degrees to peak his signal. When I finished with MM0BSM, I suddenly heard a VE station calling me. He had to repeat his call, and it turned out that it was VE1PZ on aurora. We quickly exchanged reports, and I called, hoping for more. Unfortunately, the opening went away after that.

VE1PZ heard me a little while after we worked, and I asked if he could record me. The recording can be heard below. VE1PZ said that the signal peaked at 350 degrees for him. They did have a good aurora at the same time. I have worked USA on aurora before, but that was way back in 2002 when we had F2. This was very fun, and openings like this is what makes 6M fun.