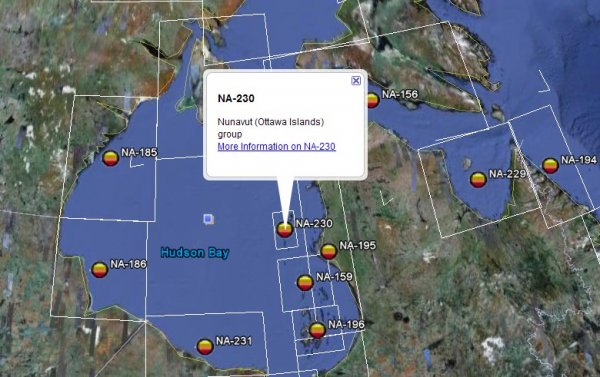 I have only worked a few qsoes the last few weeks. On the August 29th I worked KH7XS on 30M CW. That was my third band with KH7XS. He had a nice and strong signal as always. On September 6th I worked VY0O on 30M CW. He was operating from NA-230, which is a new IOTA for me. I don't actively collect them, but work a few now and then. I have 289 IOTA's according to my log. A few minutes after VY0O I called FO/G3BJ. He was further down in the band. I think he answered me, but weak signals and some qrm covered him. I waited a few minutes and called him again when the frequency cleared up. Now I heard he came back to me. FO/A wasn't a new one, but it was 10 years since last time I worked it.