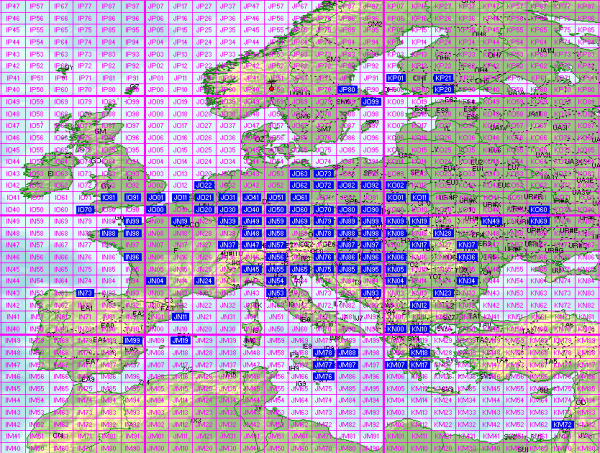 Lately I've been wondering where the 6M sporadic-e had gone. So far I had only heard a few minor openings which I didn't bother to work anything at all.

When I turned on 6M Saturday morning, the band was in good shape. EP-TV was well over s9 and I found a free frequency and started calling. 3 Hours later, I had to take a break with over 200 qsoes in the log. The 2 longest contacts was 4X1IF and 4Z5AO. No other DX was worked, but I did get 2 new grids with KN00 and JM87. My 6M grid count is now #652. Several hours later I had another go and worked a few more qsoes. As nothing interesting did show up, I stopped calling and just listened around. I did hear 5B4AIF and TA7X, but I didn't call them since I've worked them before.

This was one of the better openings I've worked on 6M in a long time. I could probably have worked more, but I got a little tired of it as well. Now let's hope for some nice DX in the log.