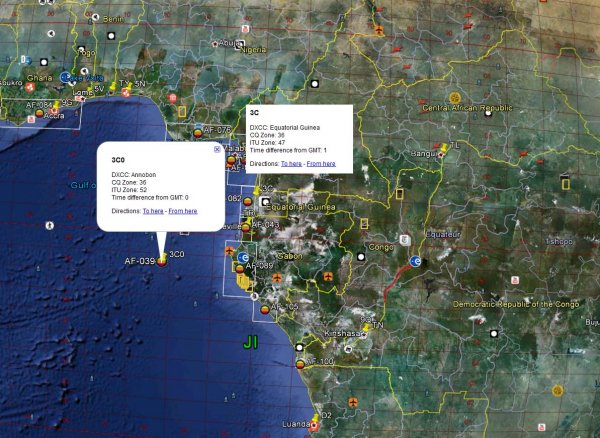 Wow, it's been over a month since my last post. Well, only a handful of contacts to report about.

I just read yesterday that an expedition to ZS8 Marion Island is being planned in early 2014. As I need this one for an all-time new, I cross my fingers for a successful expedition.