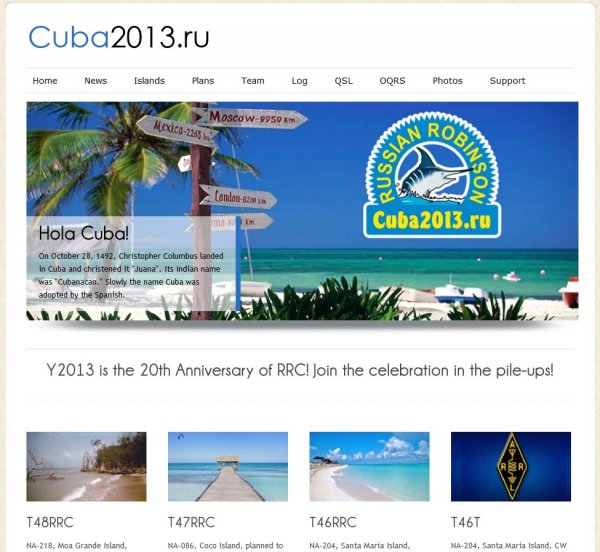 Here is my second DX report this year. This one is also from February.

On February 15th, I worked 6W/HA0NAR on 15M CW. A few hours later, I managed a new IOTA with T47RRC on 17M CW from IOTA NA-086. T47RRC is one of the calls used by the Russian Robinson Club and they are celebrating their 20th year anniversary. Take a look at their webpage here. 5X8C and T47RRC was worked on 30M CW for the last qsoes that day.

Lot's of soundclips below for your enjoyment!

Hei. Very nice webplayer, and even better sound clips. My favourite is 3D2RO.

3D2RO was a good one for sure. Sometimes you are lucky. It’s quite rare, but was rather easy to work.

I have struggled more with other stations that are not that rare.