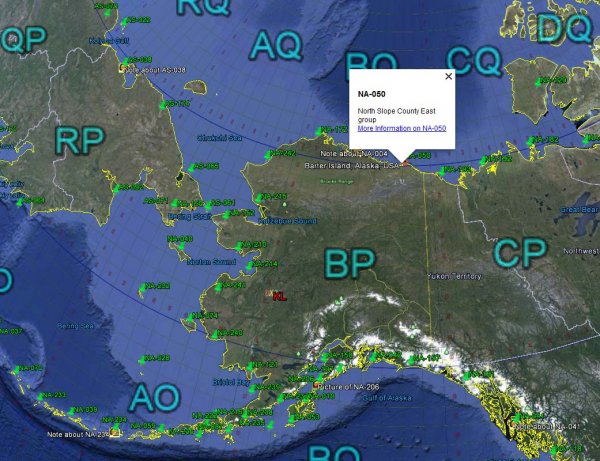 Time flies, as always. After my last post I've barely worked 6M. The band has been open, but not much of interest around. Instead I turned my attention over to the HF bands again. To be more precise, I've chased island activations.

On July 26th, the day before the iota-contest, there was a lot of activity and a good chance to get several new islands.

And I also gave a shout to JW9JKA on 40M SSB. Svein is currently working from Bear Island EU-027.

When I sum it up, I managed to work 28 new iota's in less than a month. My iota count is now at 434. I worked 37 contacts in the iota contest and submitted in a checklog.