A small CQWW CW report and some DX in the log 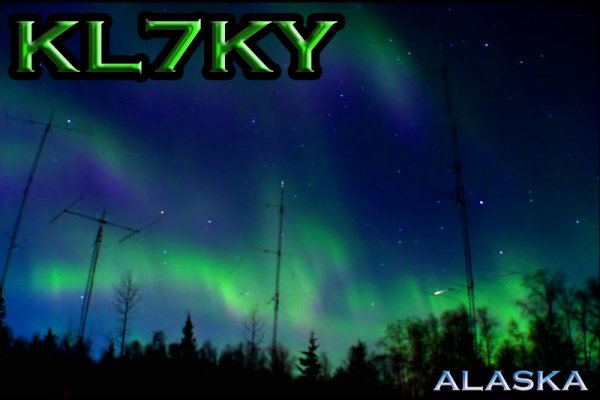 This year I had planned to participate a bit more in the CQWW CW contest than I did. But I managed to put in some time, mainly to gather more LoTWconfirmations on 80M. I now have DXCC confirmed on 40M-6M on LoTW. 160M and 80M are the ones missing.

Some of these stations were surprisingly easy to work, others were tough. Though, I can't expect my low-hanging dipole to be a dx-antenna, I'm positively suprised at what I have managed to work. I also heard AH0BT, VK2DX, OA4SS and VP2MMM in the contest, but I didn't manage work any of those.