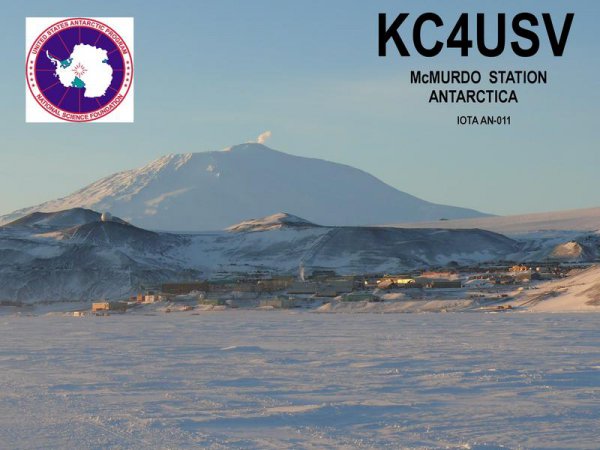 I’ve barely worked any radio since my last report here. Things has been quite busy, and I haven’t really felt like working too much radio. I didn’t work anything in CQWW CW or SSB at all.

On November 1st I worked W1AW/7 on 12M and 15M CW. I think the 15M qso must be busted since the three others showed up on LoTW.

On November 4th I worked FT4TA on 30M CW from Tromelin. That was a new one on CW and 30M. That was also my only qso with this expedition. The pile-up’s were BIG, the split was even bigger and the lids were all over the place. I just didn’t feel like wasting hours and hours in the pile-up. The qso I made, was worked in just a few calls. I was there before he was spotted on the cluster, and quickly found the split.

On November 6th I worked VU4CB on 15M CW from AS-033 for a new iota. The pile-up wasn’t big and I worked him quickly. I guess most people were chasing FT4TA down the band.

On December 9th, I was alerted that KC4USV was on 20M CW from iota AN-011. I tuned in and he was there with a fluttery signal. The pile-up wasn’t too big, so I got him after a few calls for a new iota.

« Iota and DX report from October
Happy new year everyone »
Comments: No comment yet, you could be the first