Iota and DX report from October 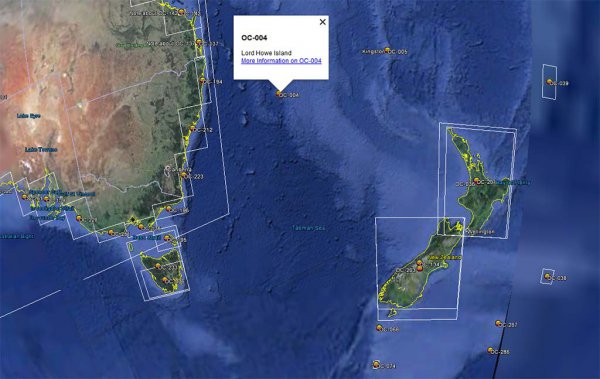 Another month had past by. We are well into the time of shorter days and longer nights here in Norway. That is good regarding lowband dx-ing. But for everyday life, I’m not too happy about it. Anyway, the conditons has been up and down, but they are generally quite good I must say.

On October 3rd, I worked C21GC on 40M CW. The signal was quite good, and he had a small pile-up. Thanks to that, he was quickly logged for a new one on 40M.

I did hear VK9DLX on 80M several evenings, but I did not work them. I did try now and then, but no luck. I think this recording from October 18th was the best I heard them. I did also copy 4W/G3ZEM on 80M, but just as I was about to call, he went to 40M. I guess it would have been difficult to work him, but it was fun to hear him at all.

« Iota and DX report from September
3 new iota’s and 1 new on CW worked »
Comments: No comment yet, you could be the first