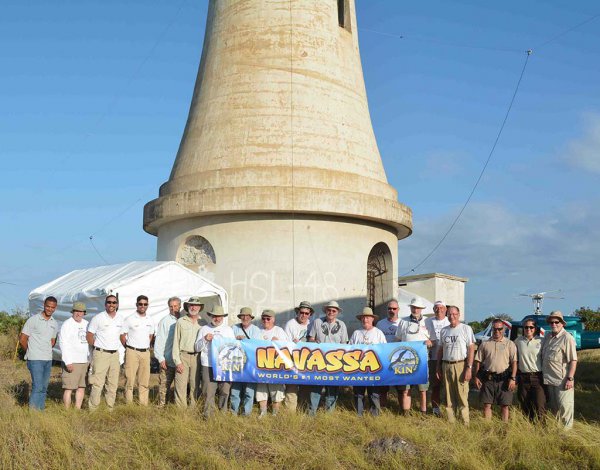 Finally an all-time new one on the air. They are rare these days for me. I only need 9 total to have worked them all. Navassa K1N started the operation on February 1st. I heard them on 40M very early Monday morning with quite a nice signal. I did not bother to call them, as the pile-up was quite big. During the week, I have heard them on several bands, but the pile-up’s has just been way to big for me. On February 5th, I was up quite early, and they were on 40M CW with a great signal. The pile-up was big, but as they had quite a nice and strong signal, I went for it. I found the listening frequency several times, but I didn’t have a strong enough signal to get myself heard over the pile-up. After maybe 45minutes or so in the pile-up, the operator came back with LA? I sent my call again, and #335 was in the log. Hopefully I can get them on a few others bands and modes before they leave.

Here is a short DX report since my last post.