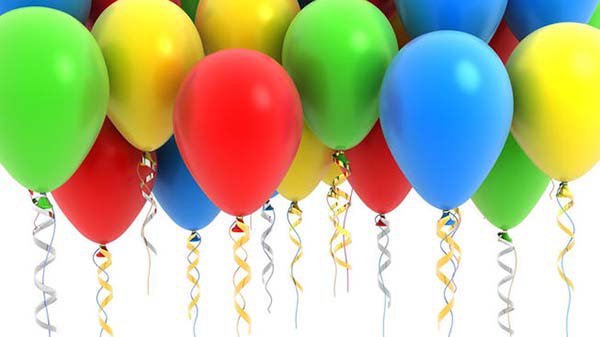 Can you believe it? I have had my hamradio licence for 20 years this May. I don’t remember exactly the date anymore, but it was back in 1995 I got the callsign LB4WE. I wasn’t old enough to get the LA back then, because the agelimit was 16 years at the time. It wasn’t until October that year that I got LA8AJA.

Little did I know back then how much fun I would have in this hobby and all the people I would meet and get to know. Hadn’t it been for LB3RE (ex LA6FJA) and his father LA5FHA, I would probably never had gotten to know this hobby.

Who knows what the next 20 years will bring? I’m still enjoying it. See you on the air!

« #326 on LoTW with E30FB
Even more new iota’s worked in Indonesia »
Comments: No comment yet, you could be the first