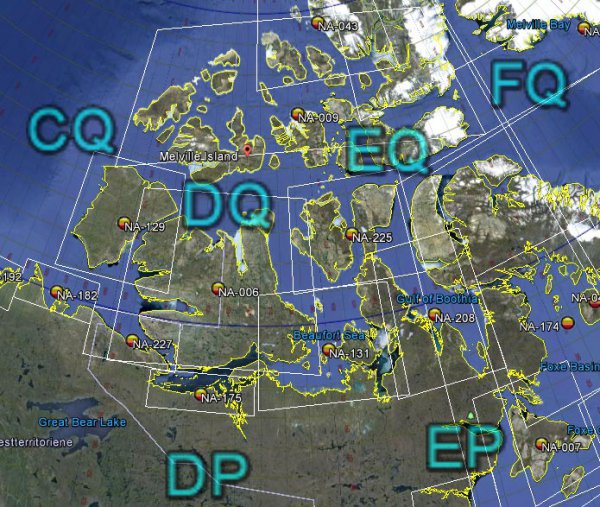 Ok, so I haven’t had much time for preparing the php-stuff I mentioned in my last post, so I’ll just post a small radio report.

On August 5th, I worked VY0M on 20M SSB from NA-248. The signal was so marginal for me, that I was a bit unsure he got my call correctly.

On August 6th, I worked VY0M on 20M CW. This time, the signal was much stronger, and he was quite easy to work. This time I was sure that he got me correctly in the log. Yet another new iota in the log for me.

On September 1st, I worked RT9K/0 on 30M CW from AS-203. The signal was quite good, and I was surprised at the signal when I looked at where the island was.

On September 4th, I worked 3B8CF on 15M CW. I was listening for another station that I could not hear, when 3B8 popped up.

On September 5th, I worked SV8/IZ4JMA on 20M CW from EU-113. I had been listening for him for several days, but either I could not hear him, or the signal was just too low. Anyway, a new iota in the log for me.

That was 8 new iota’s since my last report. I also passed 600 iota’s worked, and am currently at 601 in the log. Still, I’m only at about halfway in working all the iota’s.

I read some very exciting iota news the other. Paperless confirmations for iota are coming. Read the news here.

« Iota, iota, iota….
Distanceplotter »
Comments: No comment yet, you could be the first