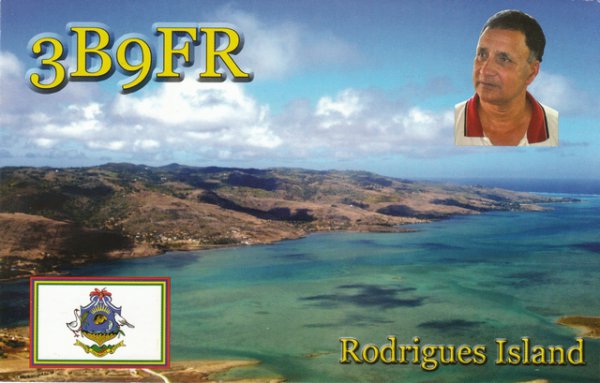 The 6M sporadic-e season started out pretty early for me this year. Usually the good openings starts well into May.

On May 4th, I worked UB7K on 6M CW. Since Russia hasn’t been allowed on 6M, except for a few special cases, this was the first contact with Russia that had a valid licence. UB7K is also on LoTW, that means that I finally got Russia confirmed on 6M. A bit later that day, TEP lined up with sporadic-e. The surprise was that I could suddenly hear 3B9FR. After a few calls, I got him in the log for #148 on 6M. Robert is also on LoTW, so I got that one quickly confirmed as well.

On May 27th, I worked UN6T on 6M CW. I did copy 3A2MW with a good signal, but I could not break the pile-up. I still need 3A on 6M, and I have only heard a signal a few times from there. This was the best ever heard.

On May 31st, I had an opening to JT1CO on 6M. But I didn’t manage to work him. I was out for around 30 minutes, when I got him, another LA had worked him. I checked my CW Skimmer, and it was clear that I had copied him quite well. It only shows that 6M can be a frustrating band. You have to be in front of the radio all the time if you want to get all the action. This is just not possible.

« Not so delayed dx report…
Timeplotter »
Comments: No comment yet, you could be the first