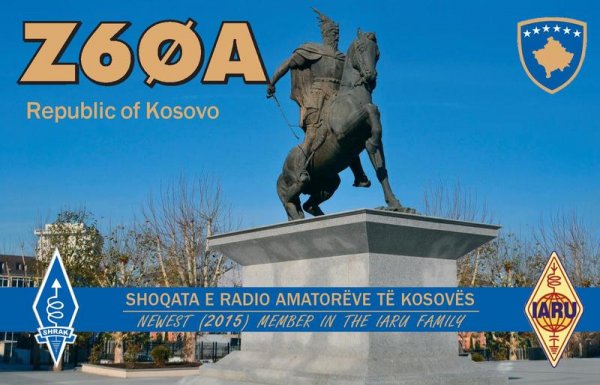 In January this year, it was announced that the Republic of Kosovo would be added to the DXCC list. It wasn’t long until a group started the activity on the bands.

My first qso this year, was 6O6O on 30M CW on January 2018. My previous qso was made back in November 2017. 6O6O was a joint expedition by LA7GIA and KO8SCA. That was the only band I managed to work them on.

That pretty much sums up the first half of this year. I’ve been playing around with FT8 (who hasn’t these days?) quite a lot. In that process, I’ve worked several new ones on digital. I’ve also gotten several confirmations on previous worked dxcc’s that weren’t confirmed. Hopefully I’ll write more often here, but I see that I’m not that motivated, or inspired, to write here. Life is busy, and I’ve been doing a lot of programming lately. I’ll write about that in a later post here.

The site is now using https. Some things might be broken, but I will fix them as soon as I can.

Here are my stats for my JW8AJA call. These stats are from February 16th, 2018. I have 93 DXCC’s confirmed and 50 states. It seems as I have gotten a Delaware confirmation without me noticing it. It turns out that K3WI has confirmed an LoTW contact. My log however, shows Maryland on that one. I don’t know how that one slipped past me. Anyway, all 50 states confirmed on LoTW. Now all I need are 7 more for LoTW DXCC.

The total percentage has not increased very much, but I see some new confirmations show up on LoTW from time to time. Keep those confirmations coming!

Here is my annual LoTW stat post for LA8AJA. These number are from January 21st. I’ve gotten 1 more DXCC confirmed on LoTW since the last report a year ago.  This time I only got almost a 1% increase in confirmed contacts via LoTW.

As I said last year, older QSO’es keep showing up on LoTW. All years, except 2005, has gotten more QSO’es confirmed. I like that very much. It’s just a pity that some stations who are very active, refuses to use LoTW.

I just need two more current DXCC confirmed to have the required 331 confirmed for honor roll.

Here are my band, mode and DXCC statistics:

As always, keep the confirmations coming! 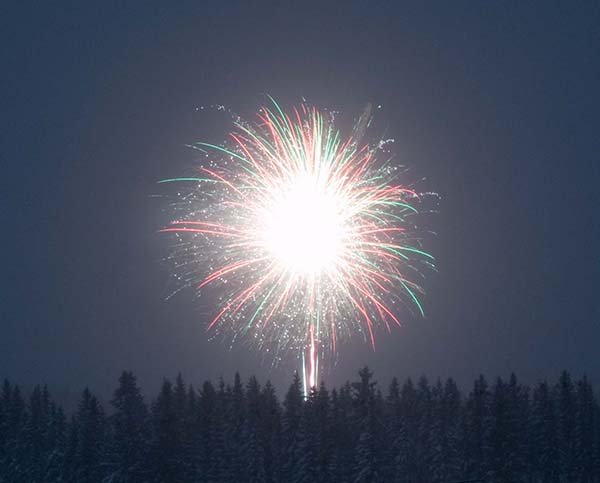 I haven’t posted a radio report in a while, so here it goes. Radio has been slow the least year, but I did work a few contacts.

On November 5th, I worked VK9MA on 30M CW for a new one on 30M. My friend LB8DC was one of the operators on that trip.