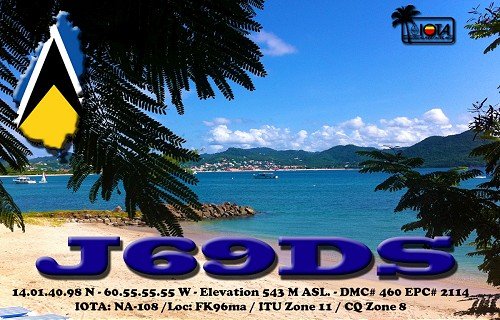 On July 21st, I worked Z68M and Z66X on 6M FT8. A few minutes later, I worked Z68M on 6M SSB. I knew that Z6 would be pretty easy from here once they were allowed on 6M. This was in the morning, later the band opened to North-America. I worked one station from USA. The band was quite spotty, and I heard several KP4 stations. I worked WP4AZT in FK67 on 6M FT8 for a new gridsquare. A few minutes later, I worked HI8PLE in FK58. That was yet another new gridsquare. FG8OJ, FM5AN, KP4EIT and CO8LY followed right after that. While conditions were up and down, I copied KP4 for a long time. And just when I thought it was dead, J69DS finally popped up at my place. I quickly worked him for #156 on 6M.

On August 2nd, the band once again opened to North America. I worked ZF1EJ on 6M FT8. That was only my second time I heard ZF. The first time was many years ago when we had F2 propagation. Following that contact, I worked 6 stations from USA.

Z68M logsearch on Club LogAfter working two new ones on 6M, I didn’t really have my hopes very high for this season. New countries are difficult to come by, but suddenly they show up. So here is another dx report from me.

On July 3rd, I managed to get KH1/KH7Z on 20M CW. I didn’t really think I would work them, as the time of year makes this one difficult. Combine this with full time work and small kids, and the difficulty increases a lot. I did hear them on Sunday morning on 20M CW, but I could not break the pile-up. I didn’t copy them on FT8 either. But when I checked 20M CW after the kids went to bed, they had a readable signal. After a few tries, I managed to work them. This just shows that having a station on 20M at all times, does pay off. KH1 was a new one on 20M CW for me.

On July 6th, I got a text from LA4GHA alerting me of Z6 and 3A on 6M. As I had to pick up the kids and get them home, I rushed to get on the air. Z68M was strong on 6M CW, and after a few calls, he came back. That was #154 on 6M. I changed to FT8 and started listening for 3A. I could see him, and started calling. He came right back to me, and after a few periods, I got the 73. 3A/EA6SX was #155 in the log on 6M. I’ve been hunting 3A for many years, but I have had no success on getting one in the log. I’ve heard them, and almost made a qso, but this was the first time I finally logged Monaco on 6M.

On July 11th, I worked OX3LX on 6M FT8. I’ve been listening for Bo for several days without success. Usually the conditions appeared after I went to bed. While sitting in front of my PC, Bo suddenly came in here on FT8. I quickly worked him for a new field (HQ) and grid (HQ90). I also worked TF1A on 6M FT8. 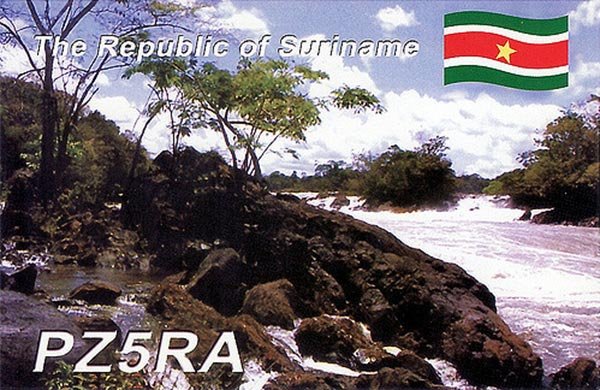 By now the 6M band has been open several days. Here is a short list of some of the highlights of what I worked in June.

On June 3rd, I was surprised to suddenly see PZ5RA running on 6M FT8. I gave him a call and quickly logged him for #153 on 6M. That was the first time I have every heard PZ on 6M. I know it was worked from Norway during the F2 days several years ago, but I never heard PZ back then. I worked S01WS on 6M FT8. CU2AP, VP2EIH, YV5LI and TF8V was also worked on 6M FT8. CT1JML (LA9PJA) was worked on 6M CW from his QTH in Portugal.

On June 10th, I worked 9G5AR and NL8F on 20M FT8. NL8F was operating from NA-059. If you have watched Deadliest Catch, you have heard about Dutch Harbor. That was his qth. 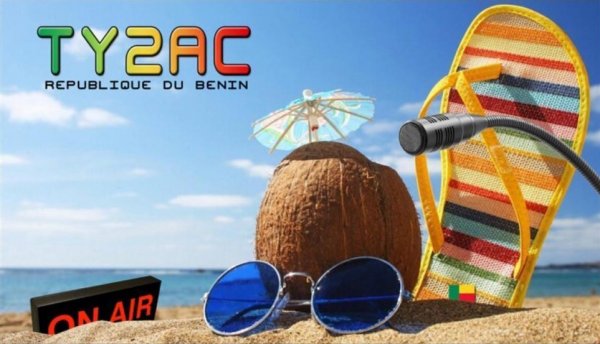 This was a contact I’ve been waiting on for years. TY2AC is quite active on 6M, but I always miss the openings. I know several LA’s have worked him on 6M, but I have not been home when many of those openings have occured. On one occation, I was working USA on 6M, and I was not listening to the south. I did hear TY2AC weakly, but not enough for a contact a few days prior to the contact. On May 26th, it was finally time. I was listening on his frequency for a while, and suddenly I started to hear him on 6M CW. After calling a few times, Nicolas came back to me, giving me #152 in the log on 6M. 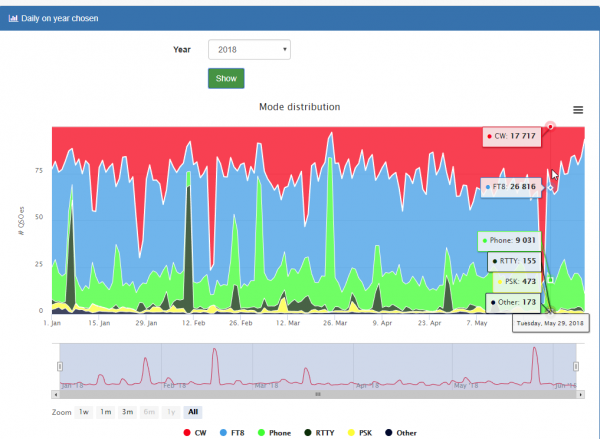