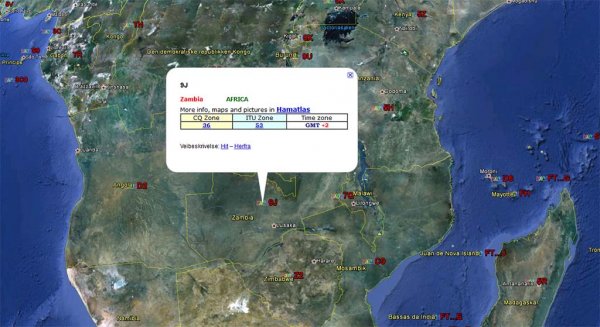 Time flies again. Well, I have worked a little bit since last time I wrote a post. JW8HGA was active again for a few days, so I worked him on 40M and 30M in late March. I worked 10 qsoes in the WPX ssb contest.